Whitney Rose believes her husband, Justin Rose, was fired from his corporate job because of a spicy moment that was filmed for Season 2 of “The Real Housewives of Salt Lake City.”

“It is normal to want to be intimate with your husband,” Whitney, 36, said on Wednesday night’s episode of “The Real Housewives of Salt Lake City.”

“It feels like that final straw is when we did the ‘Love is art’ [scene].”

The Bravolebrity was referring to the time she and Justin covered themselves in paint as he playfully spanked her on the floor.

“Yeah, that could be cringey but I’m freakin’ proud of that. I feel like this is taking me back to when I was 18, like, ‘If you’re not a man, you can’t have it,’” the ex-Mormon continued.

“I feel like you were literally asked to suppress your wife or leave [your job].”

Justin explained that his boss told him that his termination came in tandem with concerns about Whitney’s growing fame.

“He said how much he appreciated the work I had done but, ‘With Whitney being a public figure, I just didn’t see how we were going to be able to make this continue to work,’” he told his wife. “That was how the conversation started.”

Before “RHOSLC” premiered in 2020 with Whitney among the original cast, Justin had long served as the chief marketing and sales officer of a publicly traded company that manufactured personal care products.

“So, the fact that your wife has a career and is successful, you can no longer work here?” Whitney said, surmising that Justin’s company didn’t like the way she behaved on the show.

“This has everything to do with them shaming me for what kind of ‘woman’ I am.”

Elsewhere, Justin explained that he “heard rumblings” that he was going to be let go — but was still in “shock” over getting the pink slip.

Justin, a former chief marketing and sales officer, explained that his boss told him there were concerns over Whitney being a “public figure.” 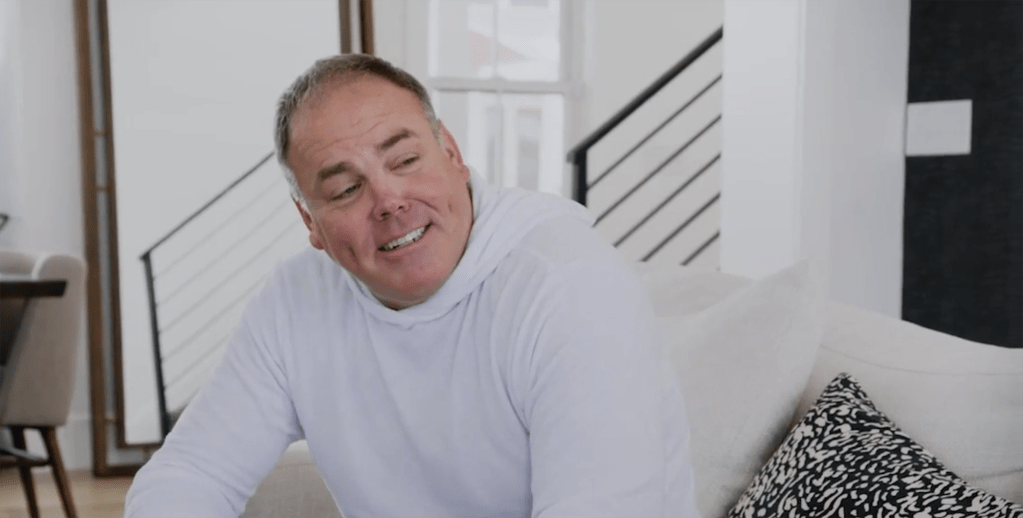 Justin, a former chief marketing and sales officer, explained that his boss told him there were concerns over Whitney being a “public figure.”

The Blink-182 drummer, 46, and his youngest child were seen…

“All I can think about is, ‘What does this mean? What’s going to happen?’ I don’t make as much as Justin does,” the mom of two stated in a confessional.

“We’re just barely catching our breath from taking a risk last year with Wild Rose Beauty. What about our house, our lifestyle, kids’ soccer, food, cars? Like, do I need to sell all my purses? What does this mean?”

Surprise: Trump Had Millions in Undisclosed Debt While President, and He Probably Would a Second Time Around Too

BitMEX x Alertatron: The Newest Addition to Our Partner Programme

Can you spot mistake in party photo?