Trevor Noah shuts down speculations of ‘beef’ with Kanye West

Trevor Noah doesn’t have any “beef” with Kanye West.

Talking to an audience member who had asked him about the alleged feud between them, “The Daily Show” host asked, “Why am I beefing with Kanye? That’s an interesting way to phrase it because a beef has to go both ways.”

He continued in the video posted to the show’s official TikTok account, “Genuinely it does. In my limited understanding of the world, beef has always been something that generally will happen between two hip-hop artists. I’ve never beefed with Kanye West. I was concerned about Kanye West.”

Noah, 38, actually condemned those around the rapper-turned-designer, 45, for not recognizing that he could potentially be in the midst of a mental health episode.

“If somebody says to me that they have a mental health issue, and they say to everyone that when they don’t take their medication they’re unable to control themselves — and then everyone ignores when that person is having an episode and they haven’t taken the medication — and then they platform the person and put them up … I sometimes think it’s a little s–tty, to be honest with you,” he said.

He also went in on those giving him a platform to “go off saying anything,” noting, “What I have beef with is us as a society not coming together around the person and going like, ‘Hey, maybe this is not the moment to put a microphone in your face so that you just go off saying everything.’”

Noah told his audience that he actually “grew up loving this man.”

“I still love him despite the s–t that he talks,” he added, describing that he knows Ye can be “an a–hole” but is also worried that he could do something to hurt himself.

“But I’ve promised myself I’ll never be the person who just sits by and gleefully says things about people that I care about and then also joins the group of mourners afterward and acts like I wasn’t part of it,” he concluded.

West had originally attacked Noah after the latter asked him to stop “harassing” Kim Kardashian. 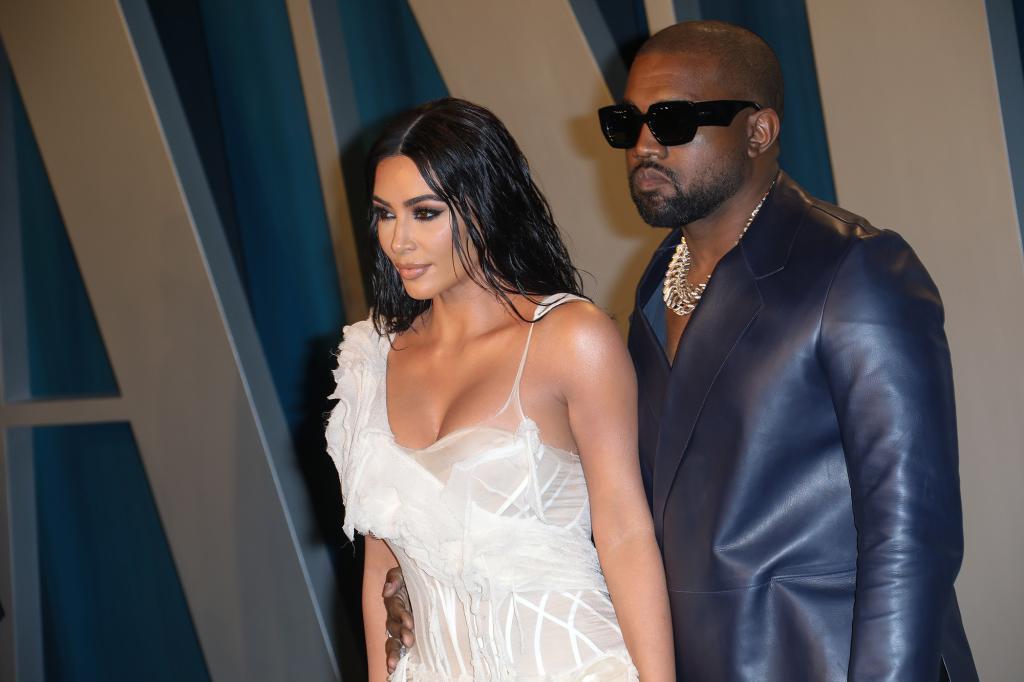 West had originally attacked Noah after the latter asked him to stop “harassing” Kim Kardashian.

The first day of the When We Were Young festival…

The audience member’s question came after Ye called Noah a racial slur for defending his ex-wife, Kim Kardashian, back in March.

“What [Kardashian is] going through is terrifying to watch, and it shines a spotlight on what so many women go through when they choose to leave,” Noah had said on “The Daily Show.”

“What we’re seeing is one of the most powerful, one of the richest women in the world, unable to get her ex to stop texting her, to stop chasing after her, to stop harassing her.”

Ye hit back by sharing a screenshot from a Google search result — describing Noah as a “South African comedian” — in a now-deleted Instagram post.

Noah later responded by saying it broke his heart to see him “like this.” 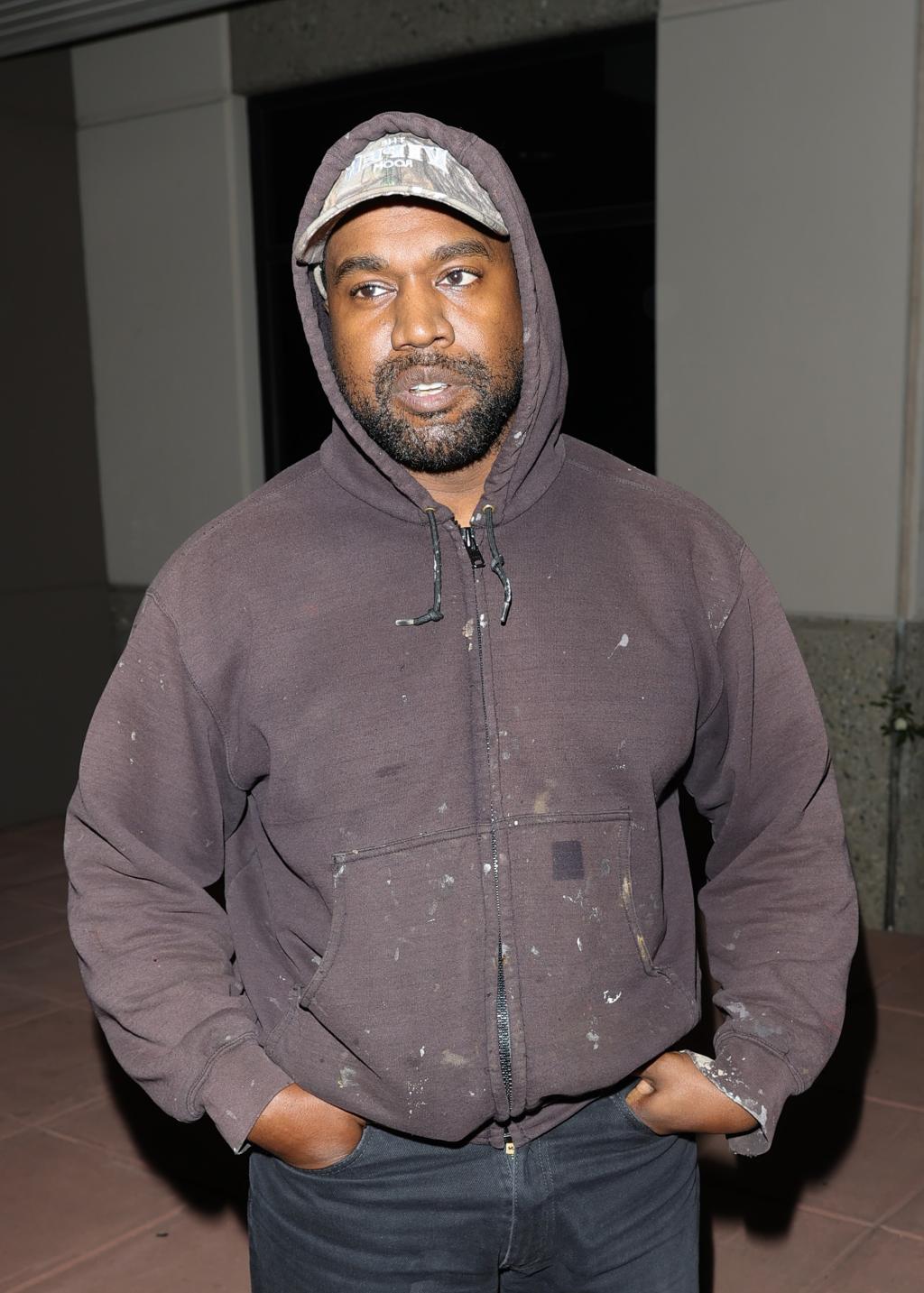 West has been under fire following his anti-Semitic comments. 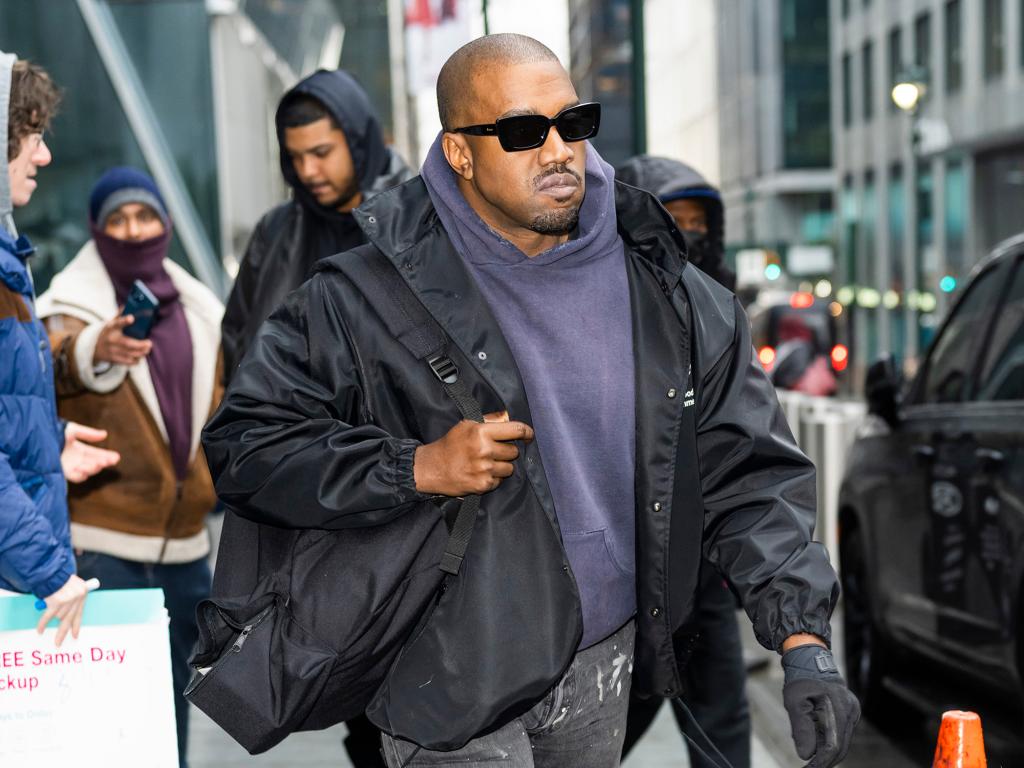 West has been under fire following his anti-Semitic comments.

The first day of the When We Were Young festival…

People have recently been trying to cancel West after he went on a social media tirade, saying that he was going “death con 3 on Jewish people.”

He even told Piers Morgan in an interview that he was “absolutely not” sorry for his comments. An angry Morgan told him, “You should be.”

Ye has since been dropped by a variety of brands, including Balenciaga, Gap, Vogue and JP Morgan.

US company turns air pollution into fuel, bottles and dresses