The announcement was made by Information Minister Marriyum Aurangzeb on Twitter.

In a tweet, Marriyum Aurangzeb further said that a summary regarding new appointments has been sent to President Arif Alvi.

Who is Lieutenant General Asim Munir?

Lieutenant General Syed Asim Munir is the senior most officer after outgoing Army Chief Qamar Javed Bajwa and is currently serving as Quartermaster General in the Pakistan Army.

Lt-Gen Munir entered the service via the Officers Training School (OTS) programme in Mangla and was commissioned into the 23rd Battalion of the Frontier Force Regiment.

He was appointed DG of the Military Intelligence in early 2017 and then ISI Director General in October 2018.

He was posted as Gujranwala Corps commander, a position he held for two years, before being moved to the General Headquarters as the quartermaster general.

Lieutenant General Sahir Shamshad Mirza is a three-star general in the Pakistan Army who is currently serving as a commander for Rawalpindi Corps.

The recipient of Hilala-e-Imtiaz (Military) has served in senior leadership positions in his career, including director-general military operations (DGMO), Chief of General Staff, and Adjutant General at the General Headquarters. 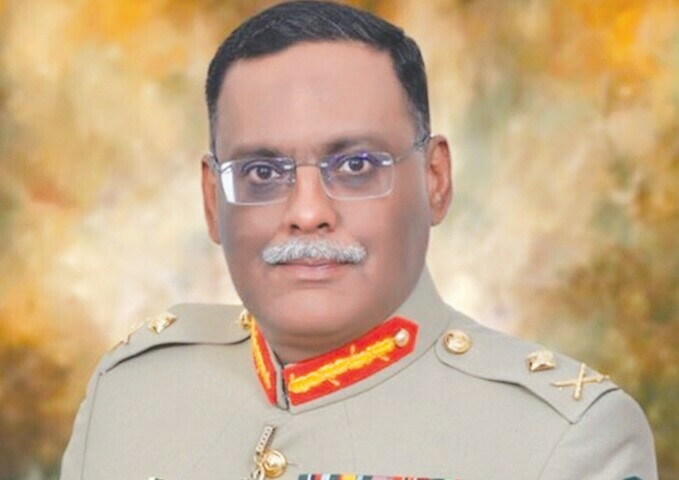 Mirza was commissioned in the 8th Battalion of the Sind Regiment as second lieutenant in 1985. He was promoted to the rank of lieutenant general in 2019.