Meghan Markle enjoys retail-therapy amid ‘Deal or No Deal’ backlash

Meghan Markle was spotted enjoying some retail therapy after she revealed she felt objectified by her role as a briefcase girl on “Deal or No Deal.”

The Duchess of Sussex wore a strapless green romper, which she paired with an olive sweater, an oversized brown hat, sunglasses and sandals. She completed the look with a braid.

The former royal, 41, was accompanied by a friend and the two seemed deep in conversation as they shopped for home goods at the gourmet food boutique Pierre La Fond in Montecito, Calif.

The pair of friends went on to have lunch in nearby Santa Barbara.

Her outing comes one week after she admitted that she quit her job on Season 2 of “Deal or No Deal” back in 2006 because she felt she was being “reduced to a bimbo.”

Despite feeling “really grateful” to have a job that could pay her bills, she still felt there was “little substance” to the role.

“I ended up quitting the show. I was so much more than what was being objectified on the stage,” she said on the latest episode of her podcast, “Archetypes.”

Her outing comes after she was slammed for saying she felt objectified on “Deal or No Deal.” 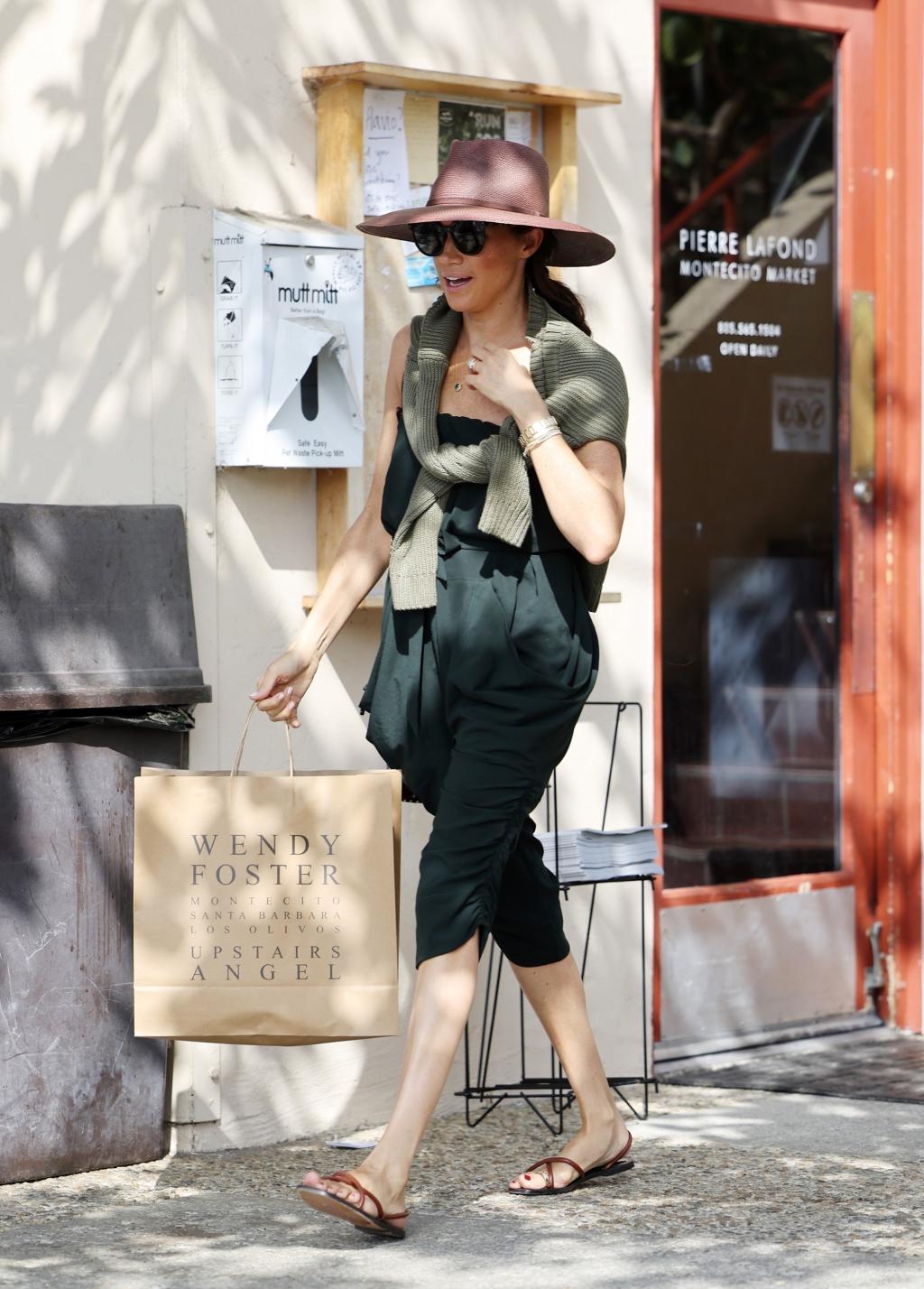 Her outing comes after she was slammed for saying she felt objectified on “Deal or No Deal.”

“That’s an interesting way to phrase it because a beef…

Her disparaging comments about the game show sparked blowback, including from fellow briefcase holders Claudia Jordan, who went on to star in “Real Housewives of Atlanta,” and model Donna Feldman.

Even Whoopi Goldberg blasted Prince Harry’s wife saying she knew what she was getting into.

“When you’re a performer, you take the gig,” the talk show host, 66, explained on Wednesday’s episode of “The View.” 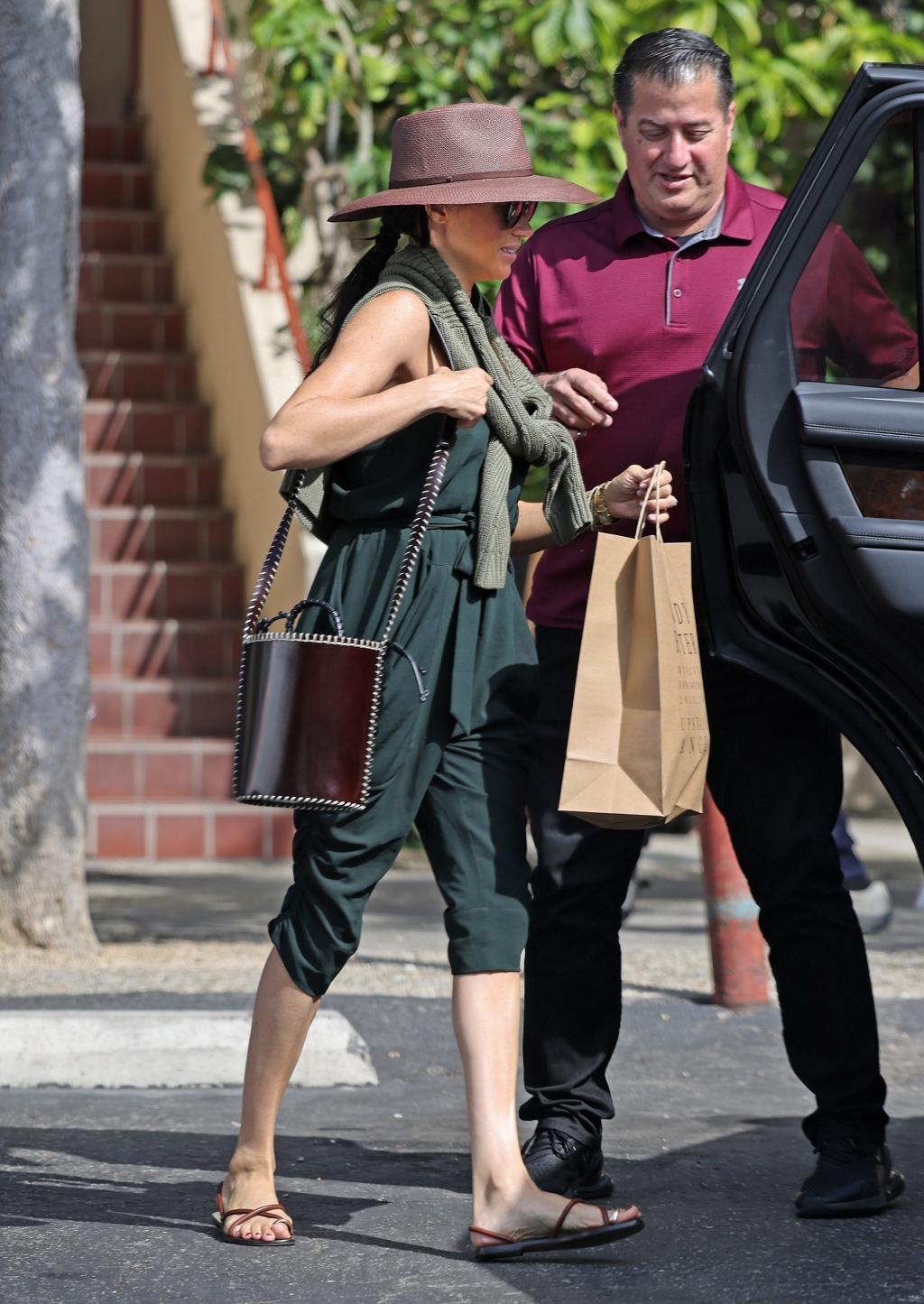 Whoopi Goldberg and fellow briefcase girls responded to her comments. 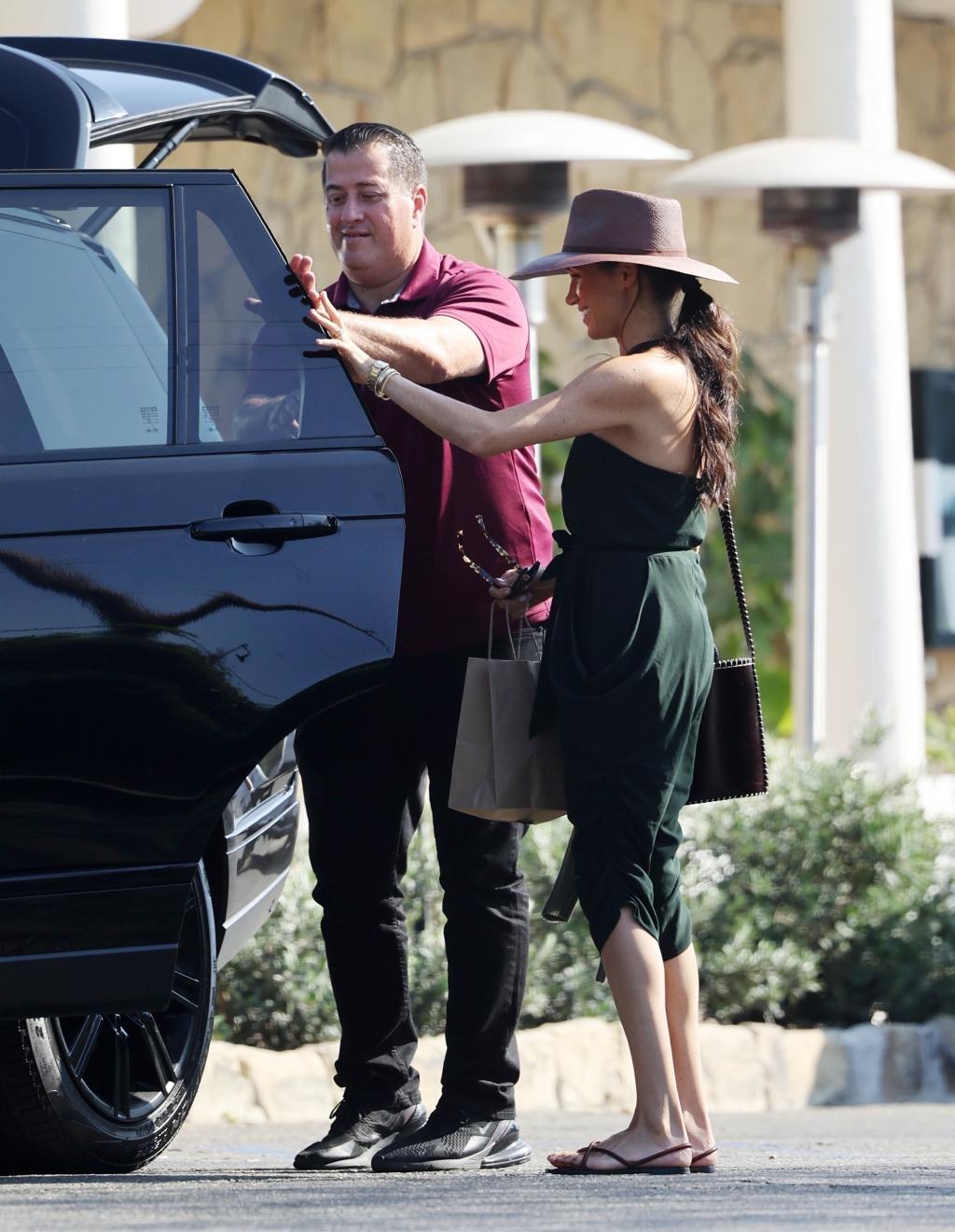 Whoopi Goldberg and fellow briefcase girls responded to her comments.

“That’s an interesting way to phrase it because a beef…

“You take the gig. Sometimes, you’re in a Bozo suit, sometimes you got a big nose, and this is just the way it is.”

Goldberg continued, “We’re not journalists. We’re actors. We’re trying to get to another place.”