According to the press release from the Japanese embassy, the items were delivered by Kinoshita Yasumitsu, the chief representative of Japan International Cooperation Agency’s (JICA) Pakistan office, in the presence of Odagiri Toshio, consul-general of Japan in Karachi, at the Jinnah International Airport.

Representative of the NDMA Muhammad Muazzam Zaman briefed the Japanese officials on the situation in various flood-affected areas of the country and the ongoing relief efforts made by the government.

He expressed his gratitude towards Japan for its assistance and assured that the supplies would be delivered to the flood victims.

The statement maintained that on August 29, the Japanese government decided to provide relief goods through JICA based on a request from the government of Pakistan.

The first batch of the relief items was delivered on August 31 and distributed in Balochistan, it added.

In the press release, Odagiri stated that Japan is “deeply saddened by the widespread damage” caused by the unprecedented flooding in Pakistan, which has exceeded even the destruction caused by the 2010 floods.

He added that he hopes the Japanese aid will be helpful for the flood victims. 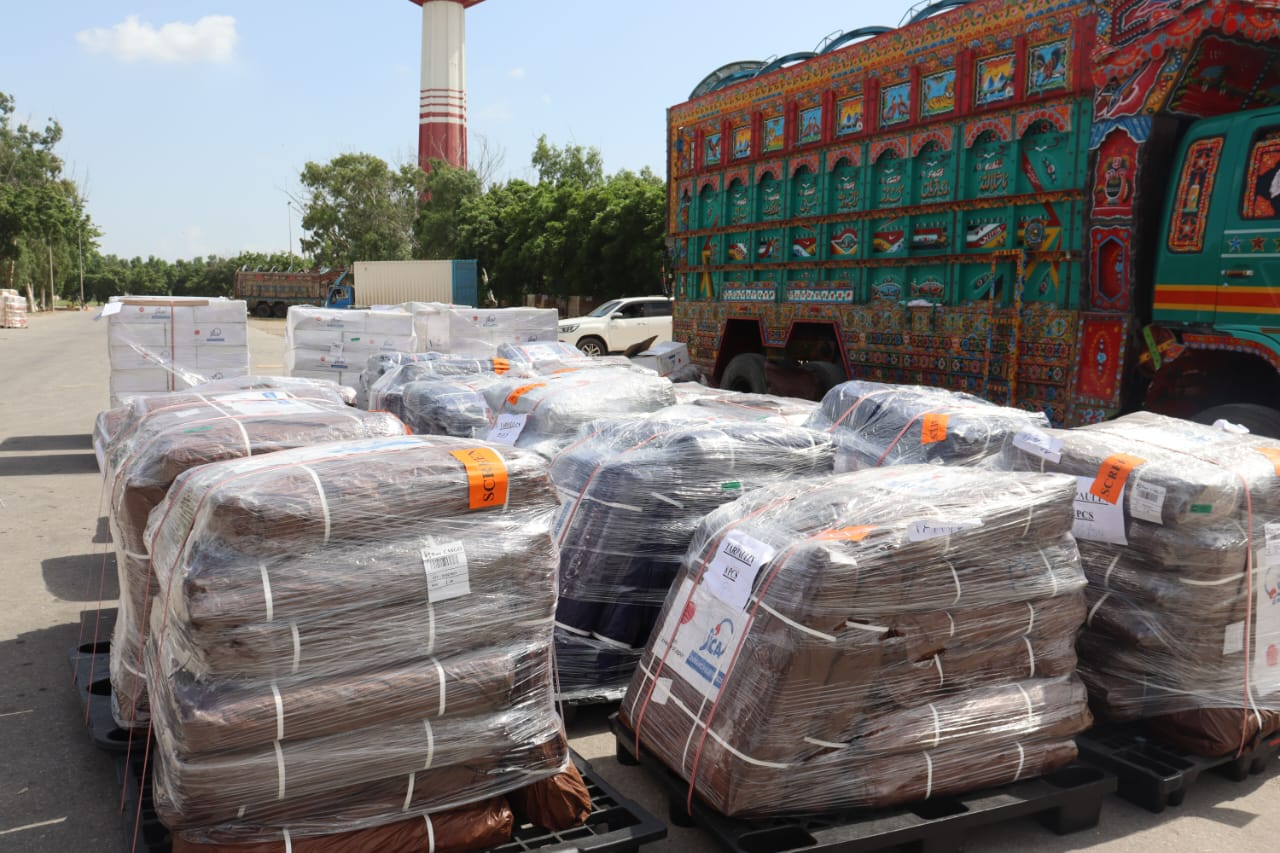 The consul-general mentioned that there is a high demand for food, water and medicine in the flood-affected areas, and the UN has issued an appeal for global assistance.

“The Japanese government will continue working closely with the Pakistan government” and the consulate-general and JICA will “cooperate with each other to respond to the situation”.

Kinoshita expressed his sincere condolences to the grieving families having lost precious lives and their loved ones in the floods. He said, “Japan has also experienced various disasters in the past. The entire JICA family is with you in this most difficult time.” 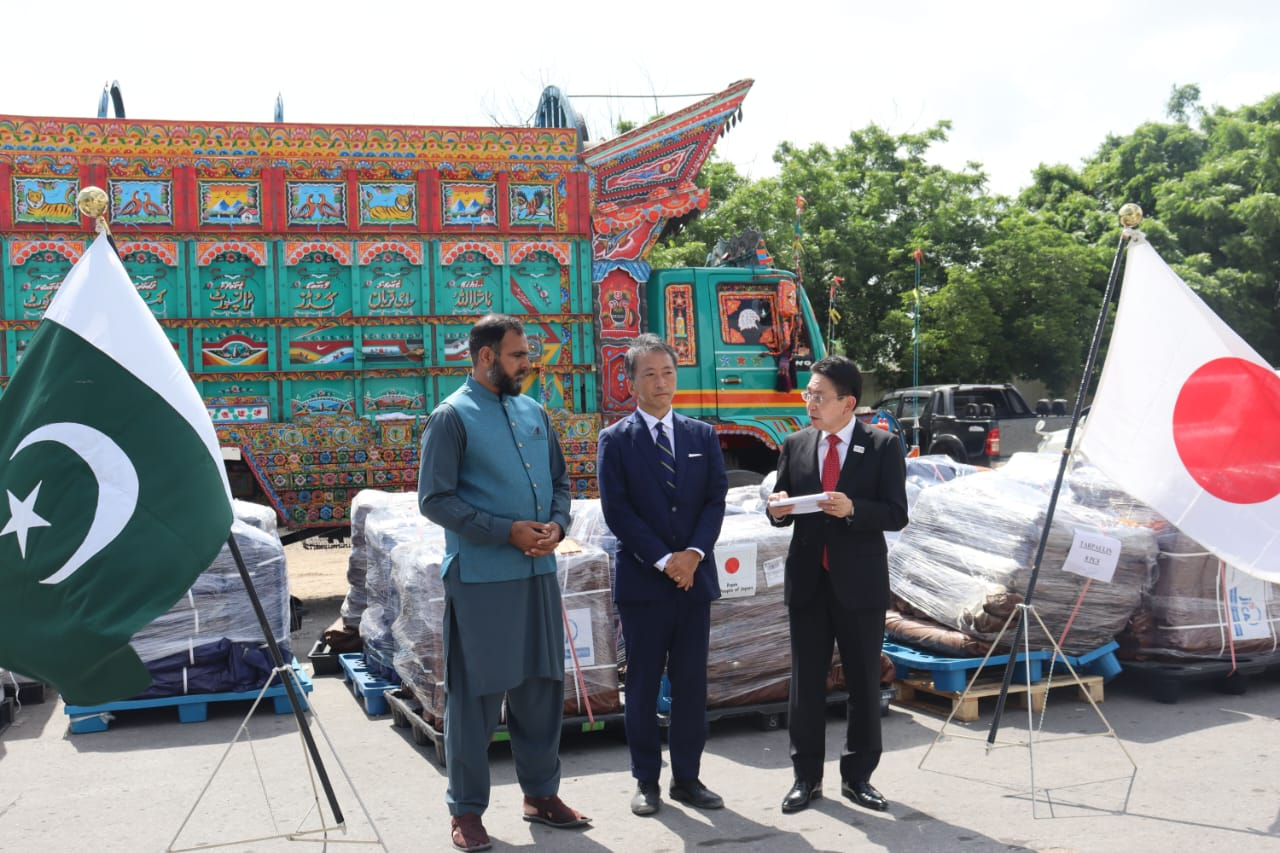 Kinoshita maintained that “JICA is committed to supporting relief, recovery, and rehabilitation efforts of the government of Pakistan with the motto of ‘Build Back Better’”.

He also expressed heartfelt respect to the NDMA for its dedication and contribution to flood relief efforts, said the press release.

SWIFT says it has reached a ‘breakthrough’ in recent CBDC experiments