“You’ll see this shiner for a while,” the fitness guru wrote via Instagram on Sunday, also pointing out the toddler’s runny nose.

“I was out with my oldest [four children] yesterday and got that awful call that makes your heart sink, telling me Marilú had fallen and hit her face on a metal table leg,” Hilaria, 38, continued.

“She’s ok, thank goodness,” the former yoga instructor clarified. “It was just scary and will be bruised for a while😭.”

The little one smiled at the camera in the social media upload with her right eye noticeably bruised and scratched.

Hilaria gave another glimpse of Lucia’s wound in an Instagram Story photo of her doing the “happy baby” yoga pose.

Hilaria has documented her big brood’s various doctor’s visits over the years, from Rafael breaking his arm in April to Eduardo suffering an allergic reaction two years later.

When it comes to possibly expanding her family, Hilaria told Us Weekly in October that “only time will tell.” 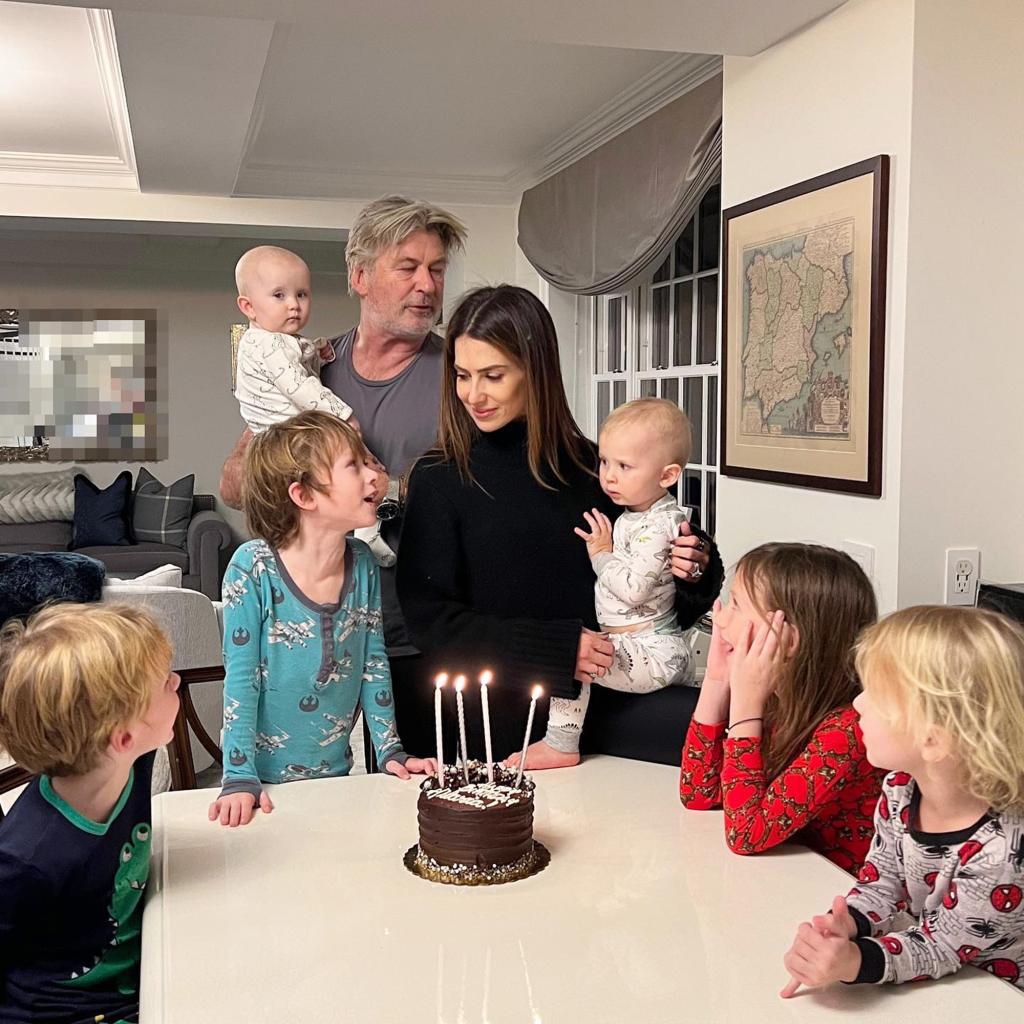 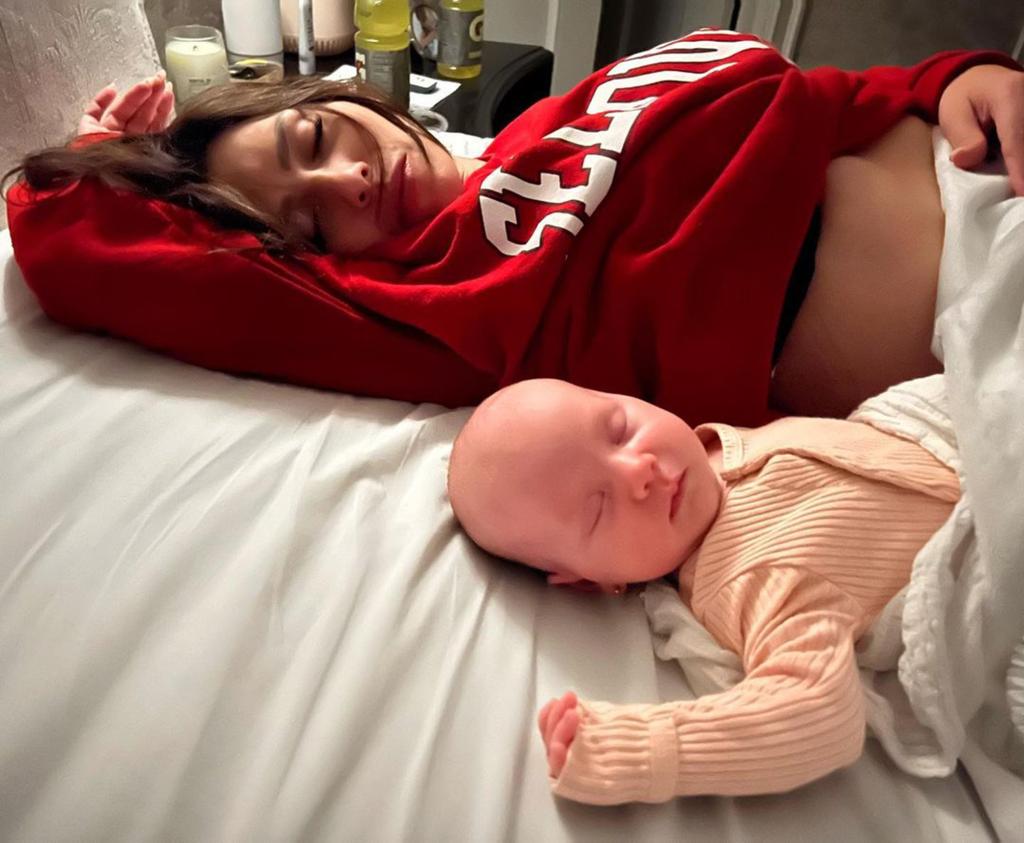 While an official cause of death has not been given,…

She explained, “I would have said before [that I’m] definitely done. Seven kids in, I feel like I am.”

The “Witches Anonymous” podcast host added that she and Alec have “embraced the chaos” in their crowded home.

“We have a wild and super fun house,” she gushed. “Always something going on.”

The pair tied the knot in June 2012. The “30 Rock” alum is also the father of daughter Ireland, 27, from his previous marriage to Kim Basinger.

‘World dangerously unprepared for next crisis’