A representative for Bruce Willis has denied forming an agreement with a deepfake company that would give them the rights to his face.

﻿The odd statement from the Die Hard actor’s rep comes after rumours spread online that Willis was in the motions of producing a “digital twin” who could act for him.

The 67-year-old retired from acting this year, after being diagnosed with aphasia – a neurological disorder that affects how you communicate and impacts speech and memory. ﻿

The representative told The Hollywood Reporter“[Willis] has no partnership or agreement with this Deepcake company.”

Deepcake offers “AI solutions” for video production, and markets itself as the producer of “digital twins”. The company claims to work with a number of A-list celebrities.﻿

Yet while the rumour of a “deal” struck between Willis and Deepcake ﻿has been snuffed out, the BBC has confirmed Willis’ face was used once by the company to create a digital twin.

“What is true is that a deepfake of Bruce Willis was used to create an advert for Megafon, a Russian telecoms company, last year,” the publication reports. The technology used for the advert was reportedly created by Deepcake.

Deepcake claimed to have worked closely with Willis’ team on the advert: “What he definitely did is that he gave us his consent (and a lot of materials) to make his Digital Twin,” they told the BBC.

As for whether they had bought the rights to Willis’ face, the company denied those claims.

“The wording about rights is wrong… Bruce couldn’t sell anyone any rights, they are his by default,” a representative for the company said.﻿ 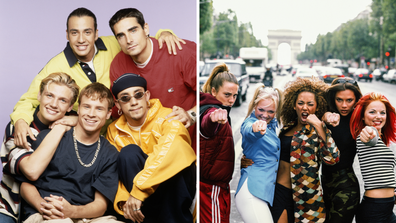